BlackNoyze, (also known as BLKNZ), is an original music ensemble, a production team and Touring Band for individual artists.

BlackNoyze with their excitable abrasive musical intellect is not excluded. The smooth vocal performance of these three kings adds new meaning to the word SoundTrack. BlackNoyze a trio composed of multi instrumentalist, arrangers and out right talented musicians Justin “Kanobby” Keitt (Vocals,Guitar,Keys), LaVonta’ “E-Nuf” Green (Bass,Vocals,Keys) and James “JT” Rollerson (Drums/Vocals) combined a variety of influences and experiences to shape their own sound. Formed in the “Holy-City” Charleston, South Carolina the band grew up using live performance as its main drive on their expedition.

Introduced through mutual friends in junior high school, the three began playing around town for schools, church events, and later at local shows. They became a highly tipped house band for many acts in the Low-country. Wanting to learn more about the music industry, founding member, King Kanobby, ventured to the West Coast to further his education and career.

He received opportunities in Los Angeles as an Engineer/Producer for multiple artists from the likes of Snoop Dog, John Legend, Quincy Jones, and 9th Wonder just to name a few. He later became Music Director for Cherrytree/Interscope artist Far East Movement. The experience and the knowledge gained from these endeavors placed BlackNoyze in the right place at the right time with the tools to move forward. 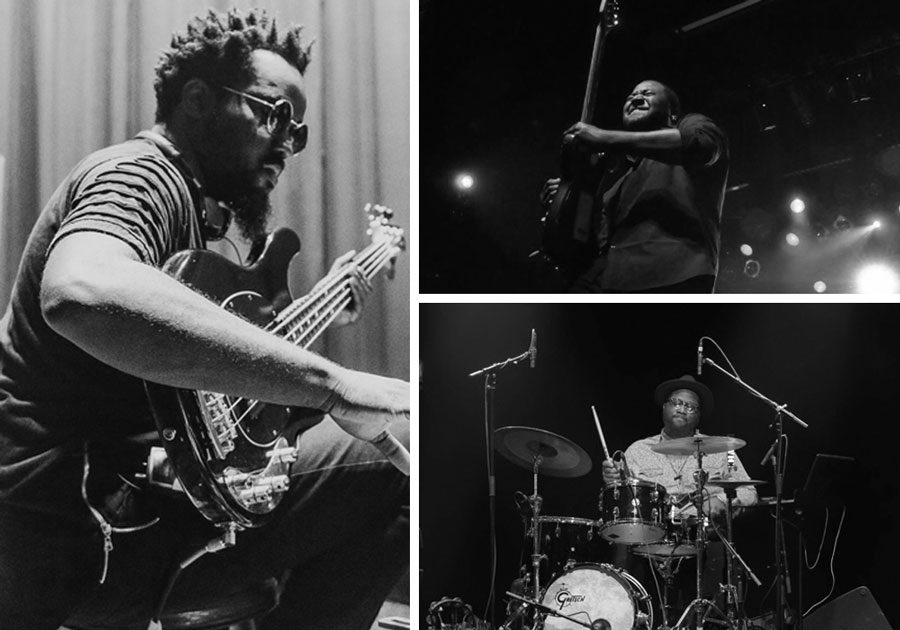